Stephen was seconded to the role of e-sgol co-ordinator in September 2020 before being appointed full time in April 2022. He previously worked with ERW where he supported schools across the region in developing digital learning and curriculum reform. Within his e-sgol role, Stephen supports the team in coordinating the project in Ceredigion and Powys ensuring that schools, teachers and pupils have received adequate training and guidance to ensure the smooth running and success of the e-sgol project.

Stephen has worked in education since 2006, mainly as a primary school teacher in Haverfordwest. During this time, he was an advocate for digital learning in the classroom and ensuring that technology was used as a digital pencil case that can be used to enhance teaching and learning. In 2016, Stephen was employed by ERW where his role included supporting both primary and secondary schools, within the local authorities in the region, on ways to develop digital learning opportunities for their pupils. Stephen also was heavily involved in supporting schools in their understanding and implementation of Curriculum for Wales.

Outside of work Stephen enjoys all sports including rugby and running, and is an active member of Cardigan Running Club, and completed the London and Snowdonia marathon. 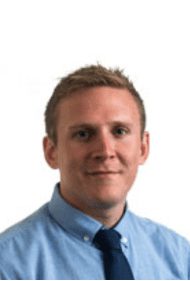 View our other staff… 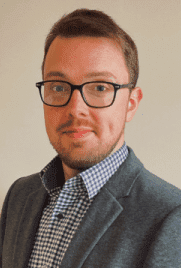 Llifon was appointed as the Strategic Head of e-sgol in April 2022 after spending 12 years as a secondary teacher and senior leader in an all-through school in mid-Wales with responsibilities for the Sixth Form and the Welsh department. He has worked closely with... 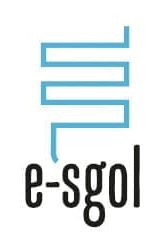 Rhian was appointed to the role of e-sgol Co-ordinator in May 2021. Within her e-sgol role, Rhian supports the team in coordinating the project in schools across South Wales, ensuring that schools, teachers and pupils have received adequate training and guidance to... 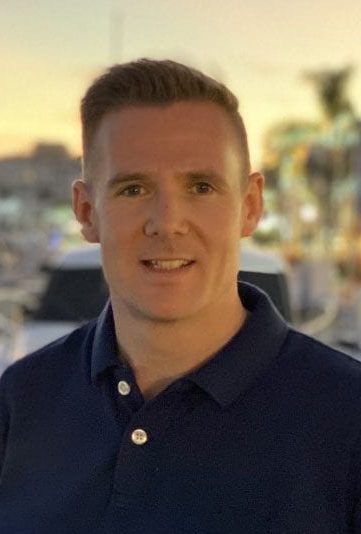 Matt was seconded to the role of e-sgol IT technical support advisor on a part time basis in October 2020. Working closely with e-sgol's team of coordinators, his main role is to provide strategic advice and technical guidance to the e-sgol project team based on his...